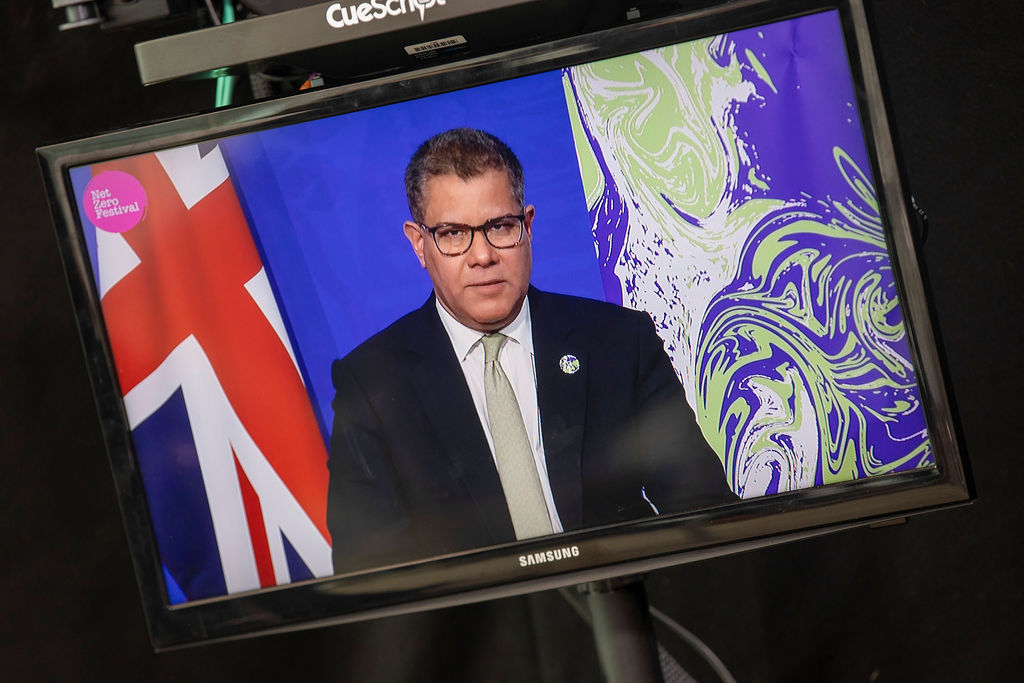 COP26 president Alok Sharma headed a stellar line-up of speakers at the BusinessGreen Net Zero Festival, and urged companies to set ambitious climate goals in their goal to achieve net zero emissions, asking them to ‘use your power, use your voice’.

Sharma was joined by former UK home secretary Amber Rudd and climate scientist Professor Michael Mann at the event, which was broadcast live from The Shard in London from September 29 to October 1.

The Net Zero Festival attracted more than 150 speakers and 2000 delegates. It delivered a programme covering everything from the latest climate science and the economics of the net zero transition to the best practices that firms are embracing to accelerate their decarbonisation efforts.

The BusinessGreen Net Zero Festival has established itself as a core event in the sustainability calendar, and was launched in 2020 as a counterpoint to the postponed COP26 conference.

The Net Zero Festival was crafted from the outset with a digital audience in mind. The show’s features were short and punchy, fusing presentations and expert panel discussions, and a string of documentaries, including a three-part series called Glimpses, examining London’s transition to Net Zero, presented by BusinessGreen deputy editor Michael Holder.

“The breadth and quality of the sessions at the Net Zero Festival was genuinely remarkable, and we’re delighted that, thanks to the support of our sponsors, we can make the content available for free on demand,” said Murray.

“If you are working on the net zero transition in any way, or simply want to find out more about the most important economic trend in the world right now, there will be a session to provide inspiration and insight.”

For more information go to www.netzerofestival.com.

All sessions are available on demand at www.businessgreen.com/news/4038093/net-zero-festival-sessions-demand