Speaking at London’s Landmark Hotel on July 12, Andy Couchman, co-founder of Protection Review, said: “It’s been a busy year for this year’s winner. But his enthusiasm, positivity and achievements since he joined the protection industry have extended far beyond the judging criteria for this award.

“As well as writing a number of brave pieces highlighting his own personal experiences, he has hosted a range of events and taken a collaborative approach to working for the good of the industry as a whole.”

Saville, who took over the editor’s role at COVER 18 months ago, said: “It’s an absolute honour to be named protection journalist of the year by an organisation that’s as vital to our industry as Protection Review, while up against some exceptionally-strong financial journalists. I’m eternally grateful to all those that voted and to the judges too, for their kinds words.”

Other awards on the night went to Guardian for innovation and best new product, Holloway Friendly for underwriting, and AIG Life was named organisation of the year – an award which COVER was also shortlisted for.

for more information on COVER go to www.covermagazine.com. 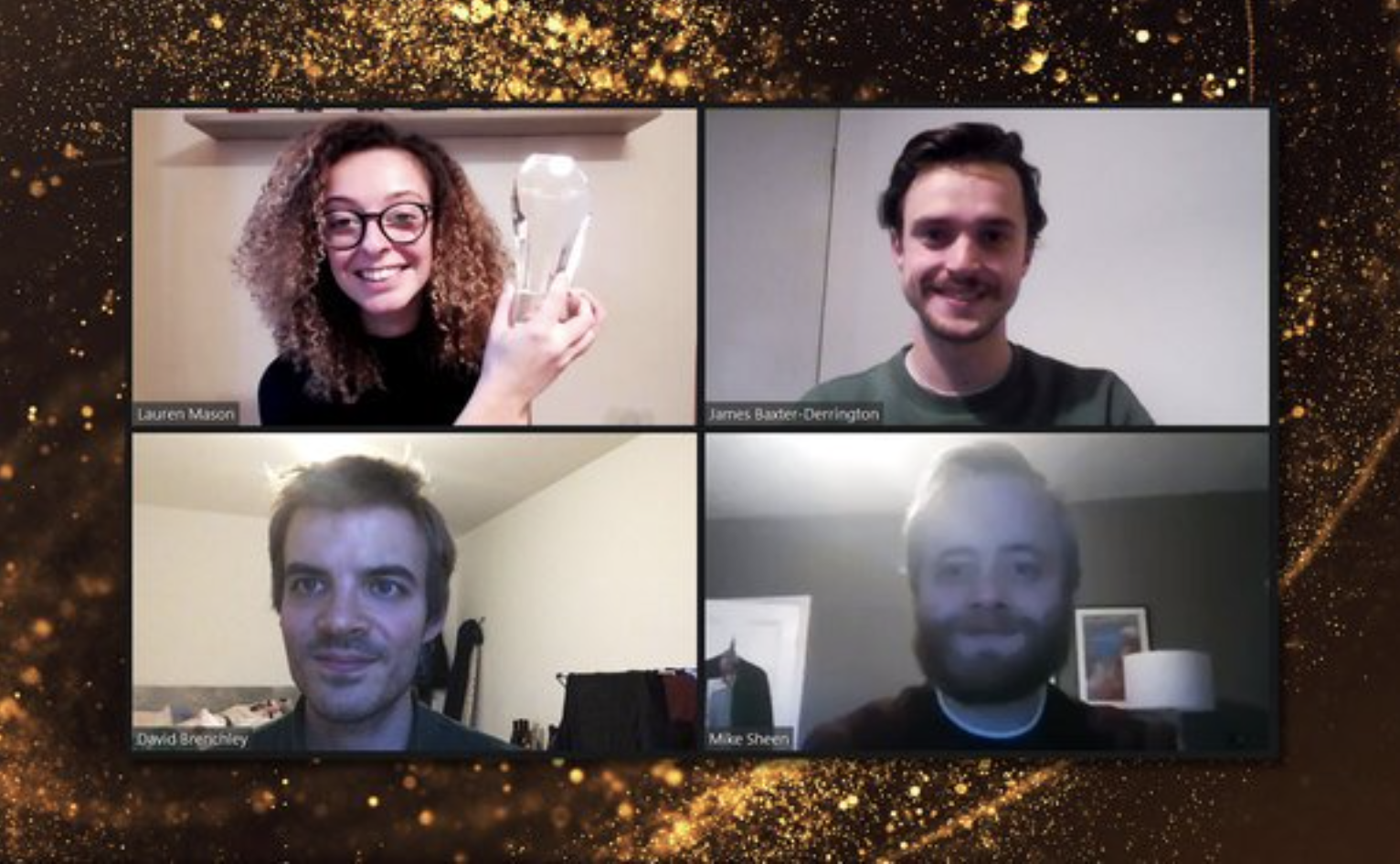 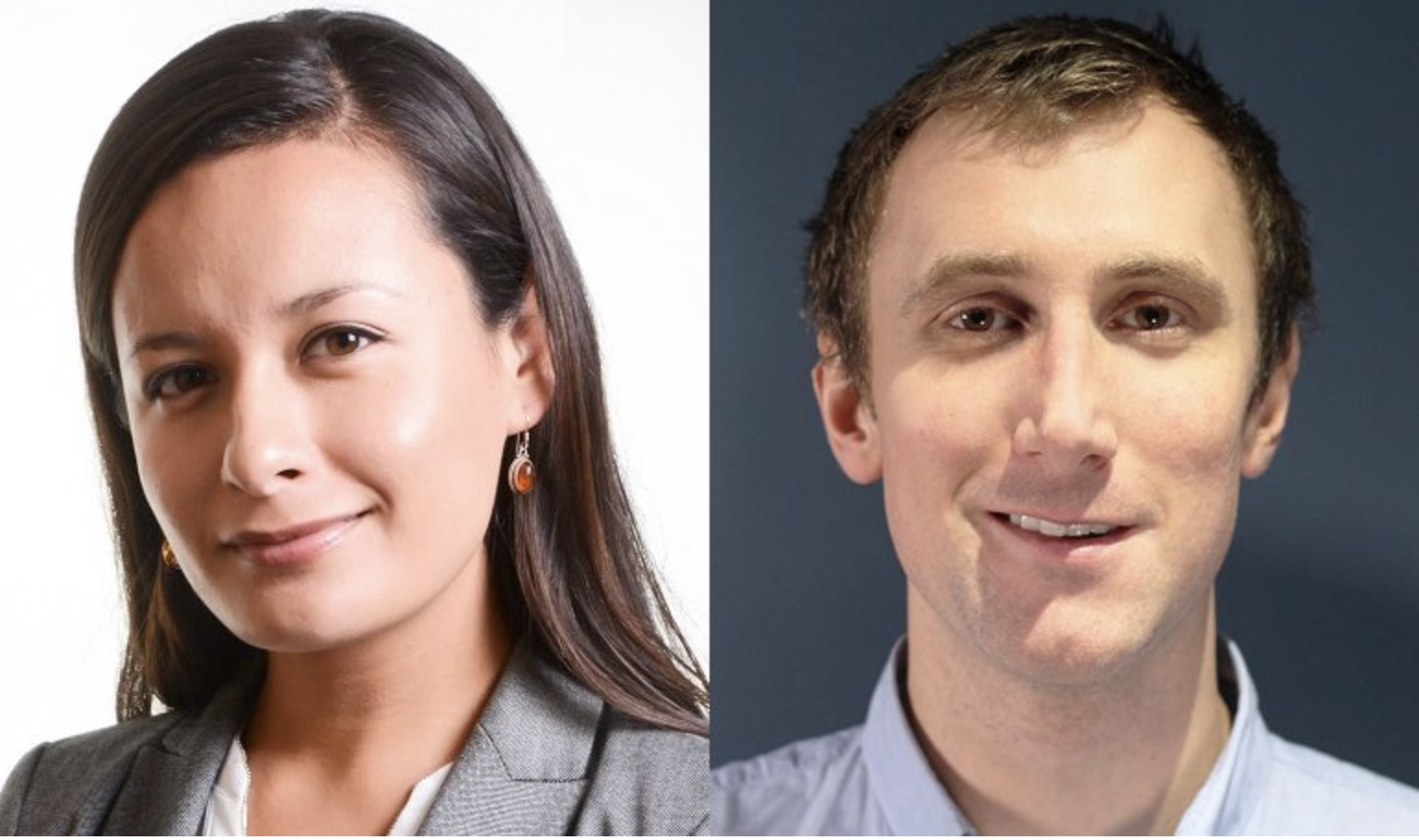