This is the second time Investment Week has won this award, having previously won in 2015.

Davis said: “The ability to convey investment content in an interesting, informative, and insightful way is an admirable skill and one which should be celebrated.

“The Kames Capital Journalism Awards do this, recognising the talent of investment journalists, across both trade and national media.”

Last year, Investment Week was awarded the prize for Excellence in Investment Writing at the Investment Association awards. 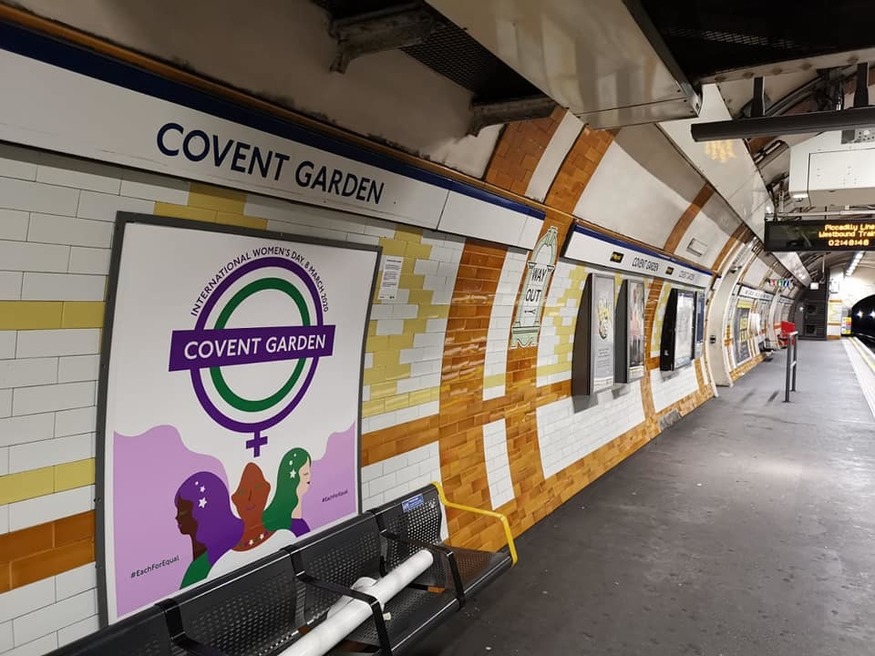