The video was launched on www.investmentweek.co.uk on February 3, a week after the publication of a special anniversary issue of the magazine and four days after a party for industry leaders in Paternoster Square, close to St Paul’s Cathedral in London.

Among the industry luminaries featured in the film, which was shot at The Gherkin in the City just before Christmas, are Richard Buxton, head of UK equities at Merian Global Investors, Karis Stander, managing director of Investment 20/20 and Giles Hargreave, co-manager of the Marlborough UK Micro-Cap Growth Fund.

For more information about Investment Week go to www.investmentweek.co.uk. 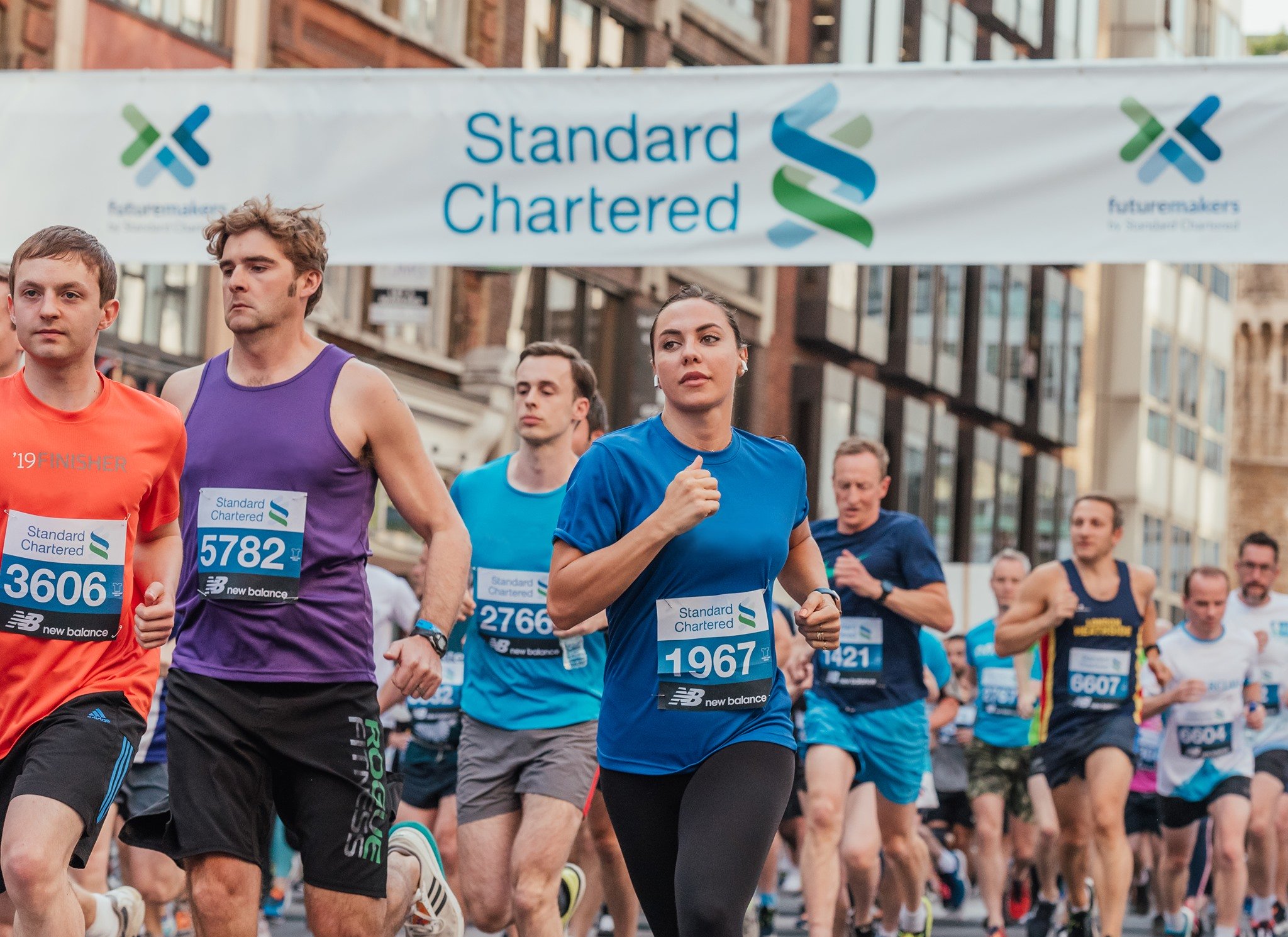 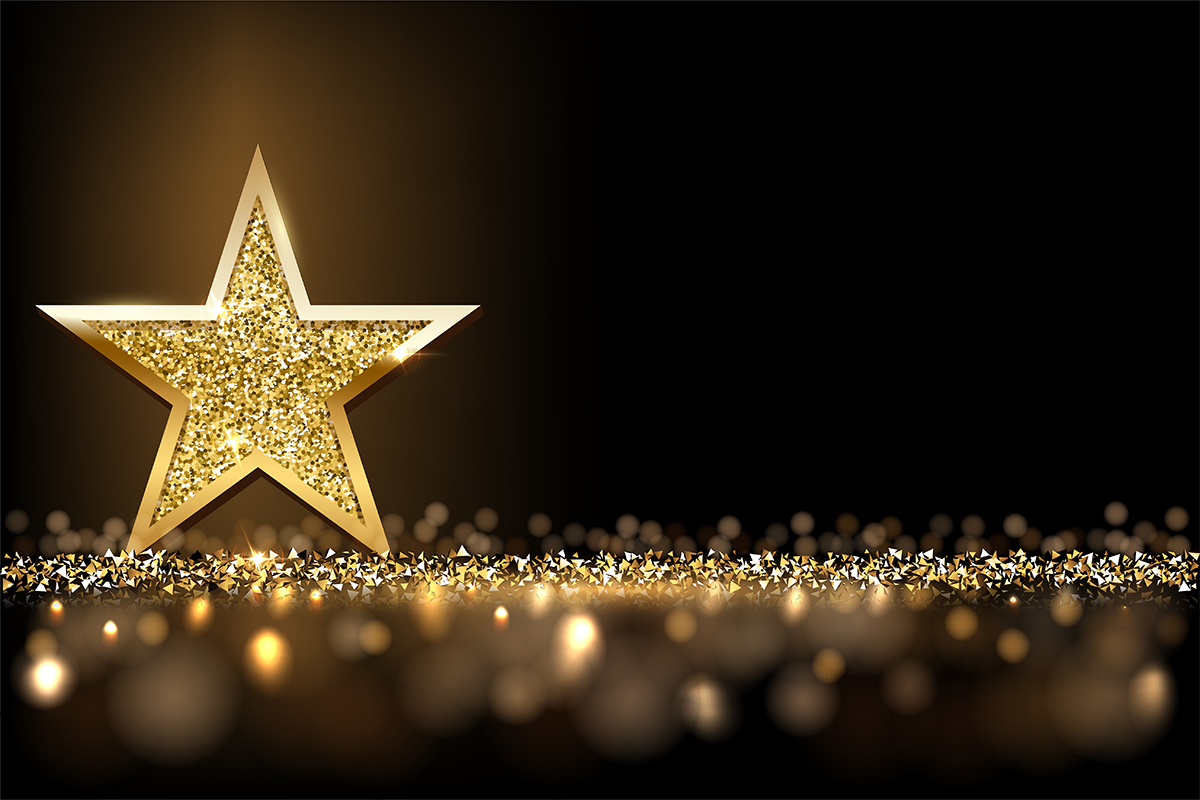